Canto I
Six Flying Dragons in Haedong
Everything they did was blessed by Heaven
Their pasts coincide with ancient sages.

Canto II
A tree with deep roots,
Because the wind sways it not,
Blossoms Abundantly
And bears fruit.
The water from a deep spring,
Because a drought dries it not,
Becomes a stream
And flows to the sea.

Although I will watch the final episode again tomorrow, follow it up with Tree with Deep Roots, and likely watch the whole series again and again over the course of the rest of my life (as I have so far with series like BBC’s Pride and Prejudice), I’ll never have this first experience back, and want to savor it… even drag it out. What else is a blog for, but that sort of indulgence?

The word I keep using to describe the drama on the whole, is exhilarating, but reflecting on the whole experience, I must use a less sexy word: it is even. We as viewers are marveling that somehow fifty episodes felt to go by in a flash, and that the show never grew dull, never ceased to surprise. In large part, this is due to the foresight of all involved, to devote their talents to the whole scope of the vision… to map out each episode and each character meticulously, with other episodes and characters always in mind. 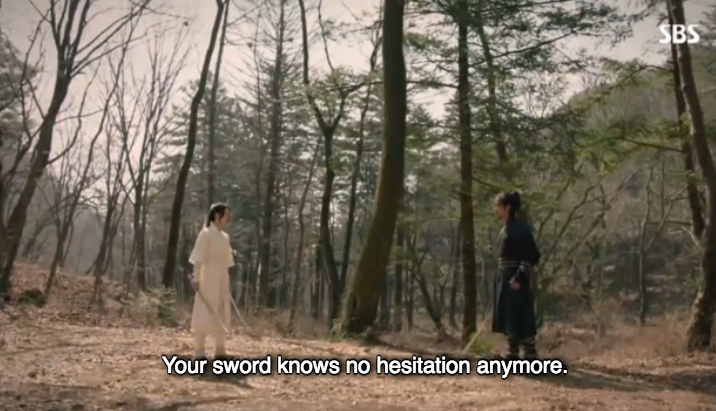 Even the sword fights were ‘written’ well, speaking to and often empowering us… something I stand simply amazed by. Characters were ferocious not only for themselves; every story intertwined deeply with that of the others. Our heroes grew and deepened together, even when ultimately embracing tragic fates. 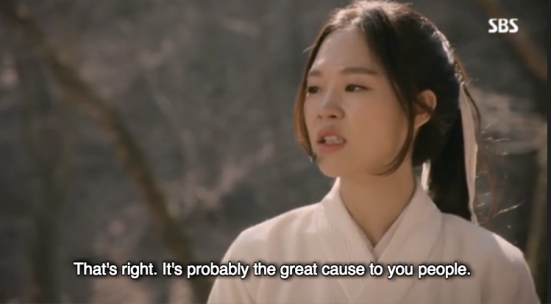 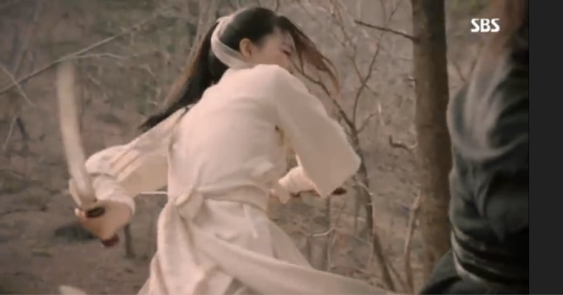 And the love we fell into was not shallow. I’m not the first to say that ultimately, Six Flying Dragons is a metaphor of love between a king and a people in a turbulent and era-defining time, however difficult to reconcile the reality of its bloodshed and betrayals. 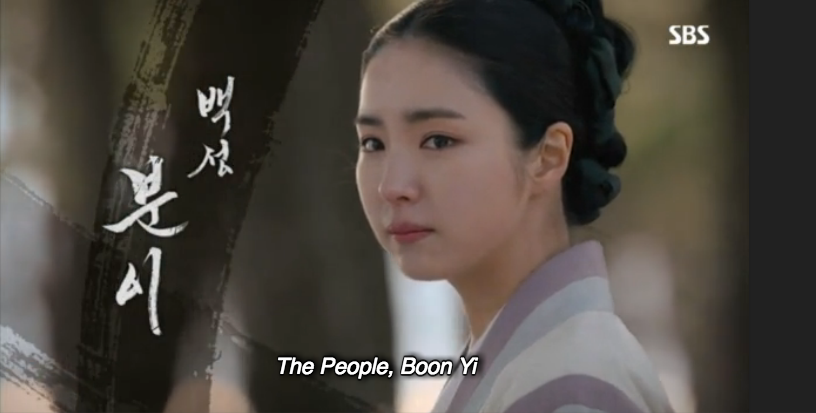 See also my other: Flying Dragons